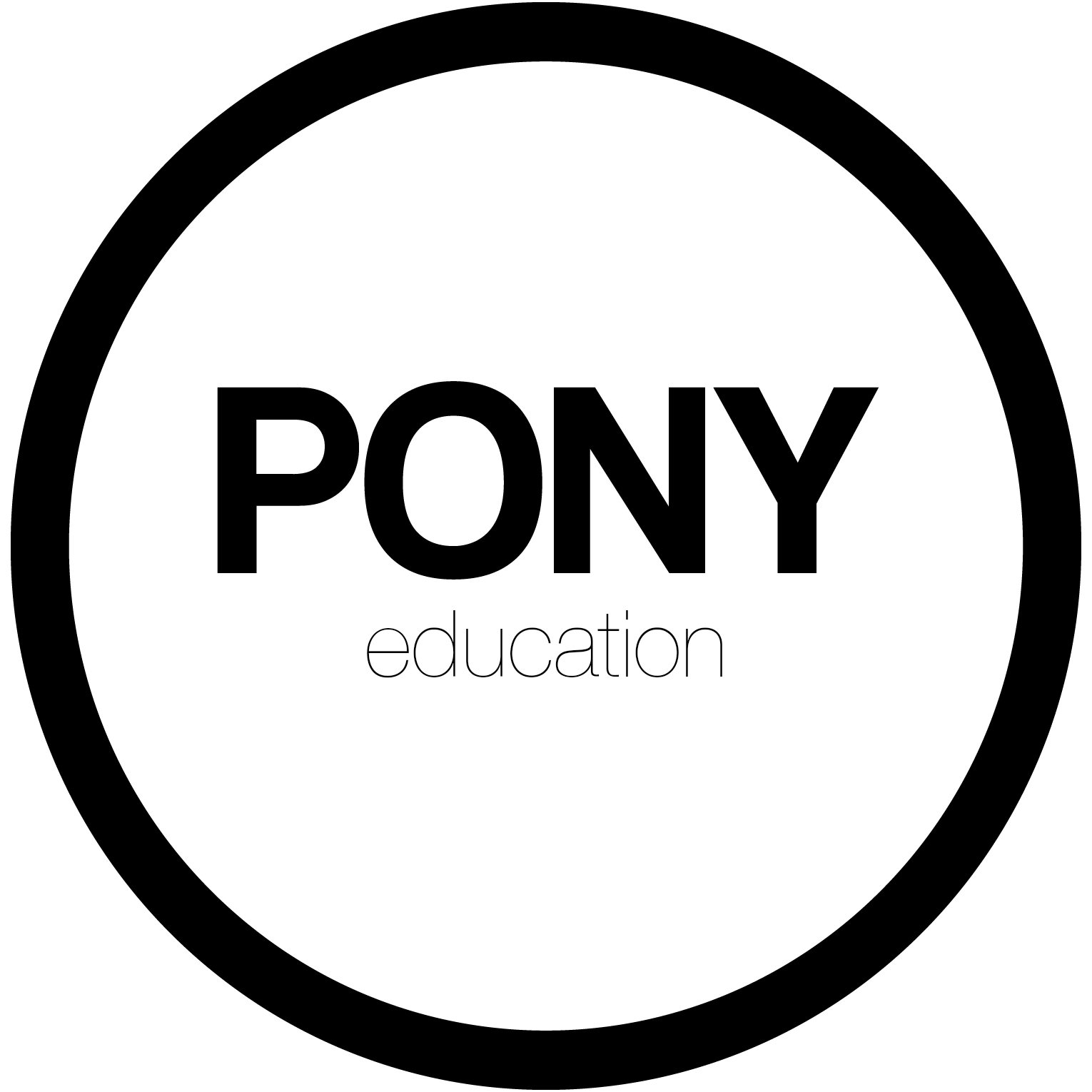 Our aim is to inspire and empower with wisdom and clear articulation of classic and modern cutting and styling techniques. Classes are intimate, hands-on, and always with live models.

Pony Educators have a keen understanding of technical skills, philosophy of hairdressing, and an ability to develop the eye. They have extensive experience backstage at fashion week, supporting editorial sessions, working behind the chair, and educating all over the world. They are some of the most talented cutting and styling educators in the world.

Students will leave with CONFIDENCE. Live demos aim to inspire and hands-on education on live models will help bridge the gap between current skill set and mastery.

Corinna Hernandez has been a hairdresser for nearly 20 years, a professional educator for over 13 years, worked backstage at fashion week for 12 seasons, and has done editorial work for over a decade. She has taught at over 300 salons for over 5000 stylists across the country both independently and as a member of the core Bumble & Bumble education team. She is a veteran of NY Fashion week and has worked backstage on shows including Dior in Paris and Dolce & Gabbana in Milan. Her work as a hairdresser has been highlighted in Elle Magazine and featured in the San Francisco Chronicle, Forbes, Refinery29, San Francisco Magazine, and more.

Corinna began her career as a Sassoon-trained stylist and educator for her salon in the Sacramento area. But she craved more knowledge and was obsessed with the work coming from Bumble & bumble in NYC. She worked hard to earn a position there, sold everything she owned, and moved to NYC with one bag in the early 2000s. After rigorous training by the world class staff at Bumble and bumble she became an educator at Bb.University. A few years after being immersed in this education she was selected to be a founding Bb Live educator, training the western states for Bumble. She moved to San Francisco and taught every Bb salon in the west, nearly every day of the week. She was a Bb educator for 9 years and still attends some of the larger Bb Live events.

Wanting to settle down, she took a smaller role with Bb and picked a salon called Edo Salon just 2 blocks away from her apartment to work at. She was the lead educator and stylist at Edo for 6 years before moving on to Barrow Salon and, ultimately, Pony Studios in Oakland. 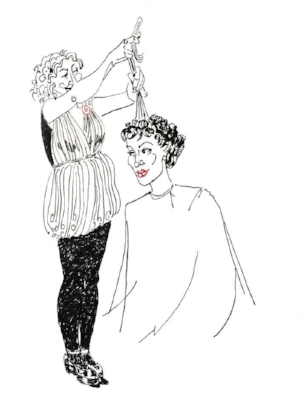